Sometimes I cruise Craigslist and find interesting things for a price I can afford.  I research them. If it’s interesting enough I just might buy it.  Well, that’s what happened with a Thistle dinghy sailboat. Sometimes a bargain isn’t as good a bargain as it might seem. 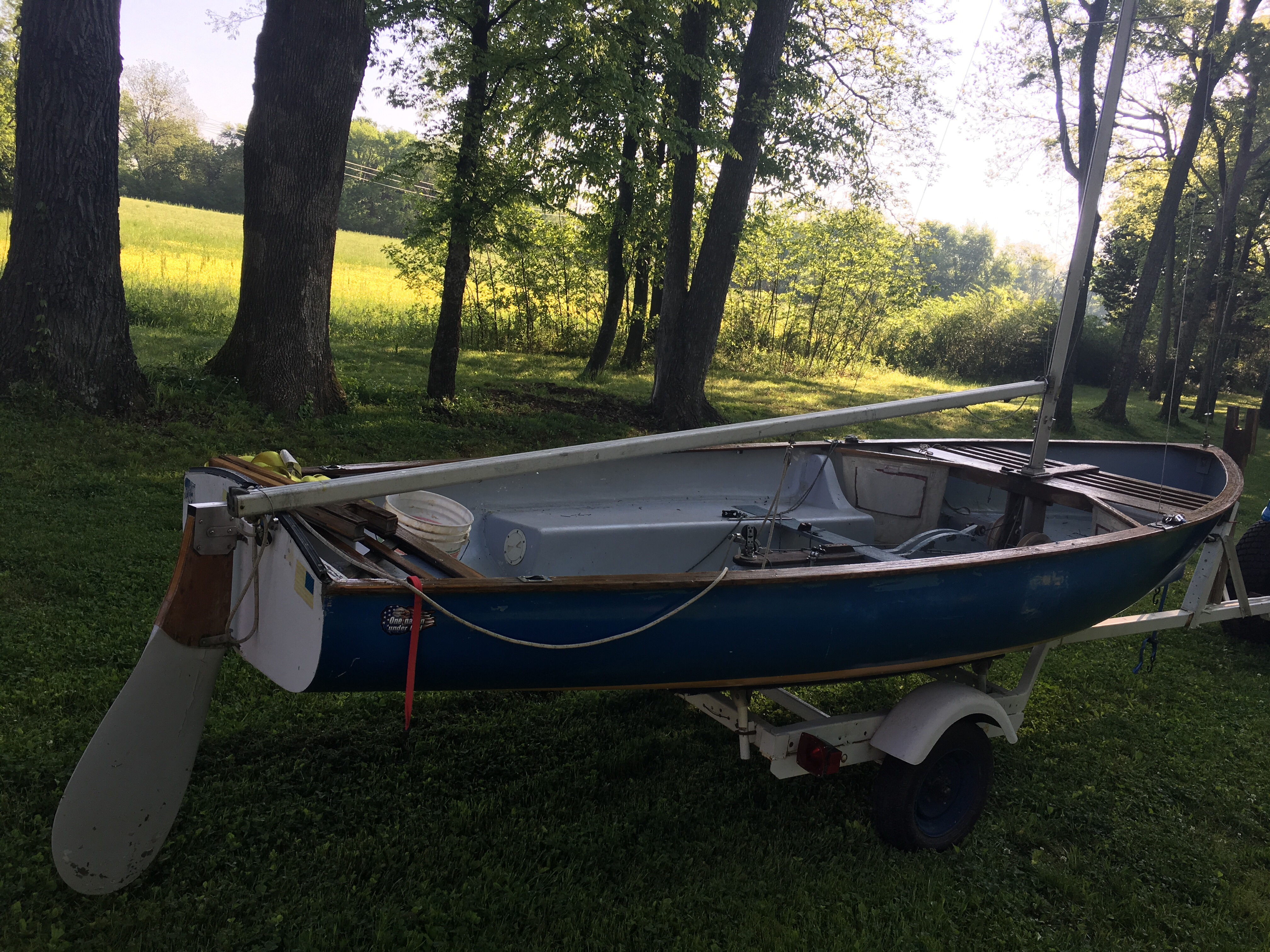 First, I’m writing this with a boat that’s only been on the trailer so far for me.  I looked it over generally, and things seemed right.  The guy I bought it from didn’t seem to know much about the boat so I figured all the parts were there. I was wrong.

The Internet is a very poor reference for these boats. Thistle sailors are pretty good at helping, but they don’t leave much trail on the Internet to follow.  The Yahoo Thistle group is set up to email the entire list, and folks reply back to you directly rather than contribute to the topic.  I did find two sailors near me (one near Kentucky Lake, the other in Columbia) that offered to help me out. There’s no ‘fleet’ in Nashville.  Nearest fleets are Chattanooga and Knoxville.  Interestingly, my friend from Chattanooga on Facebook saw my post and said her family used to race Thistles! She said she got to know every playground at every marina in the southeast.

Here’s what I’ve figured out is missing so far in order of criticality:

I’ll come back later and add some photos and such. 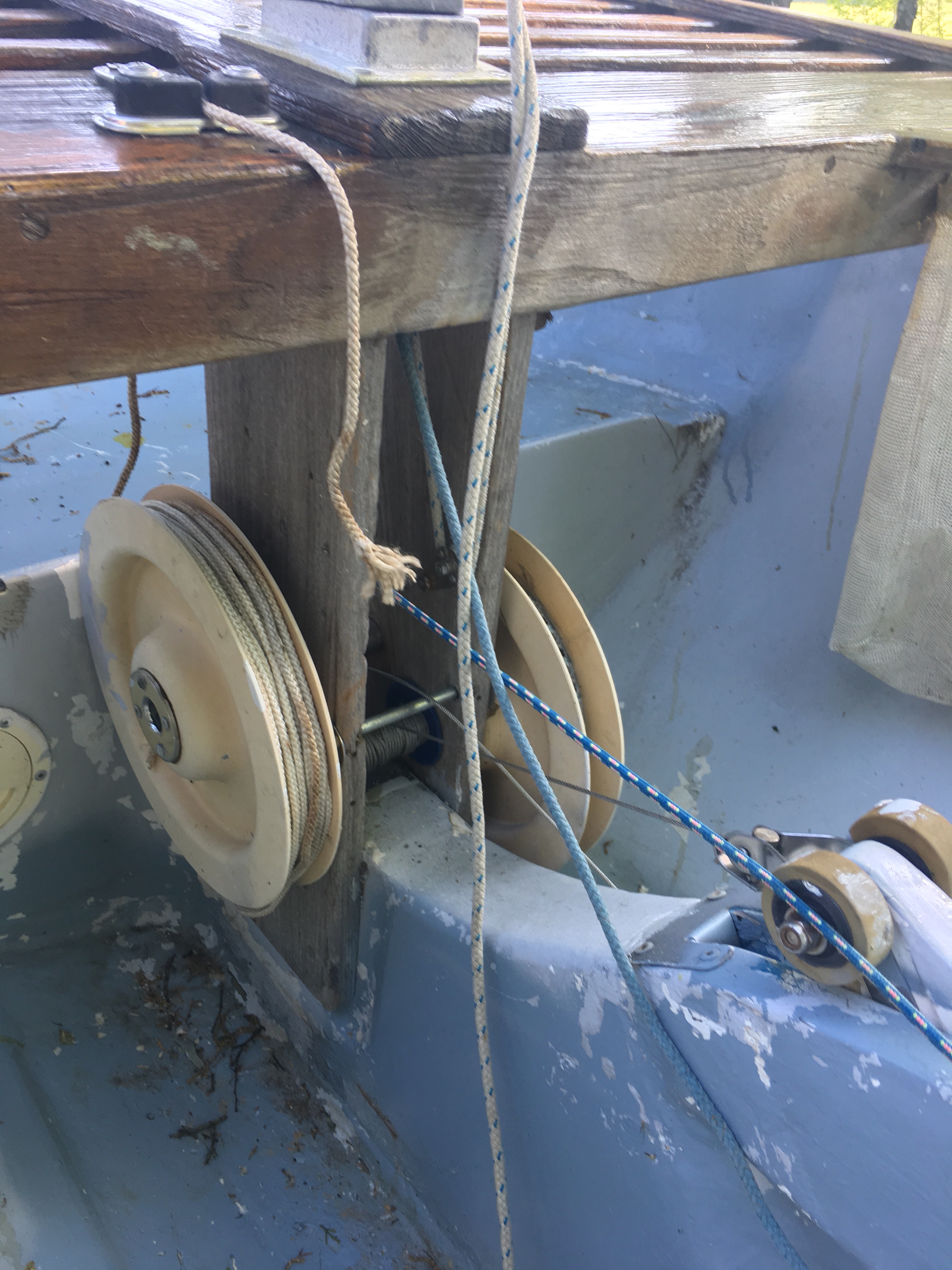 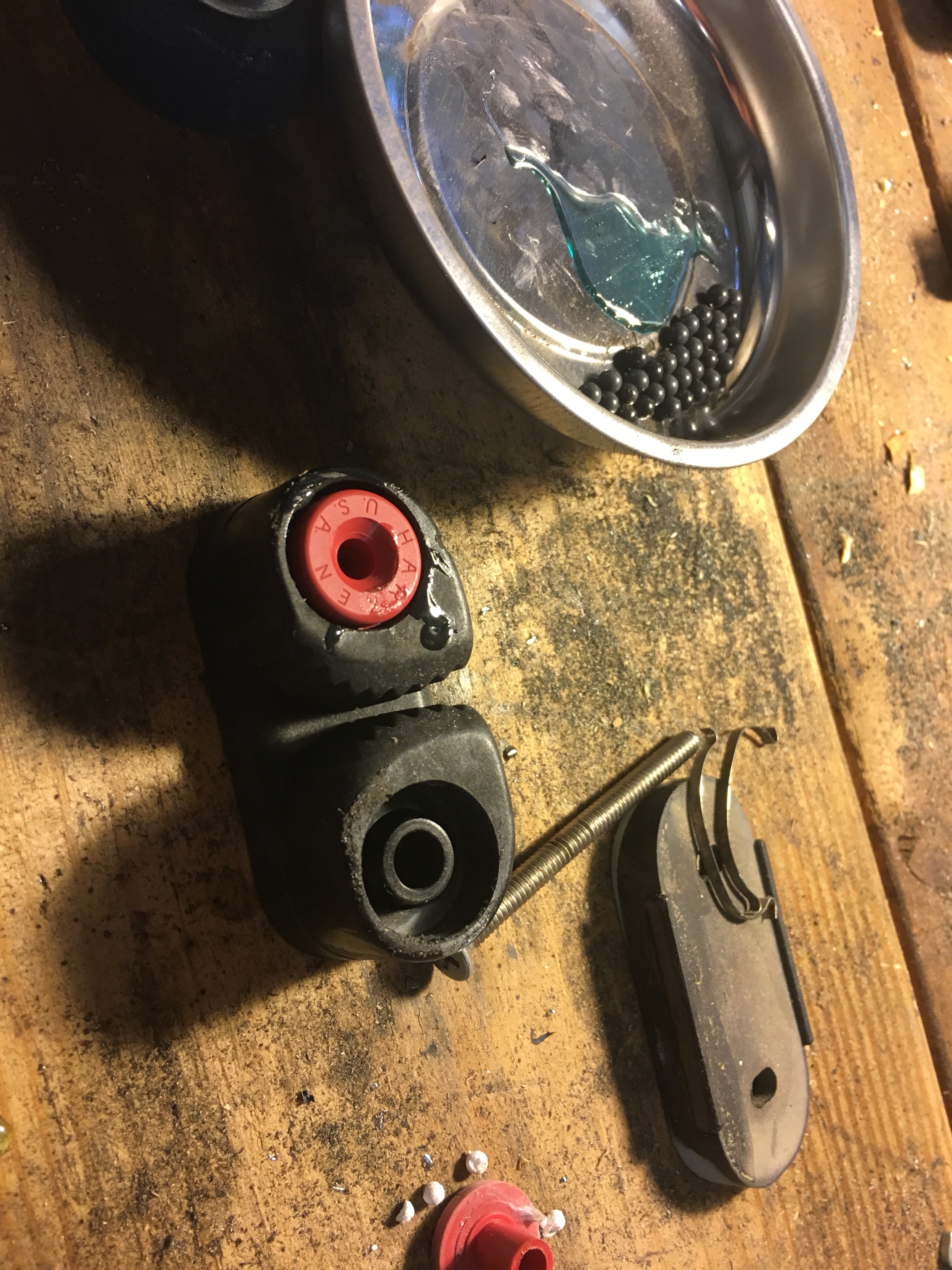 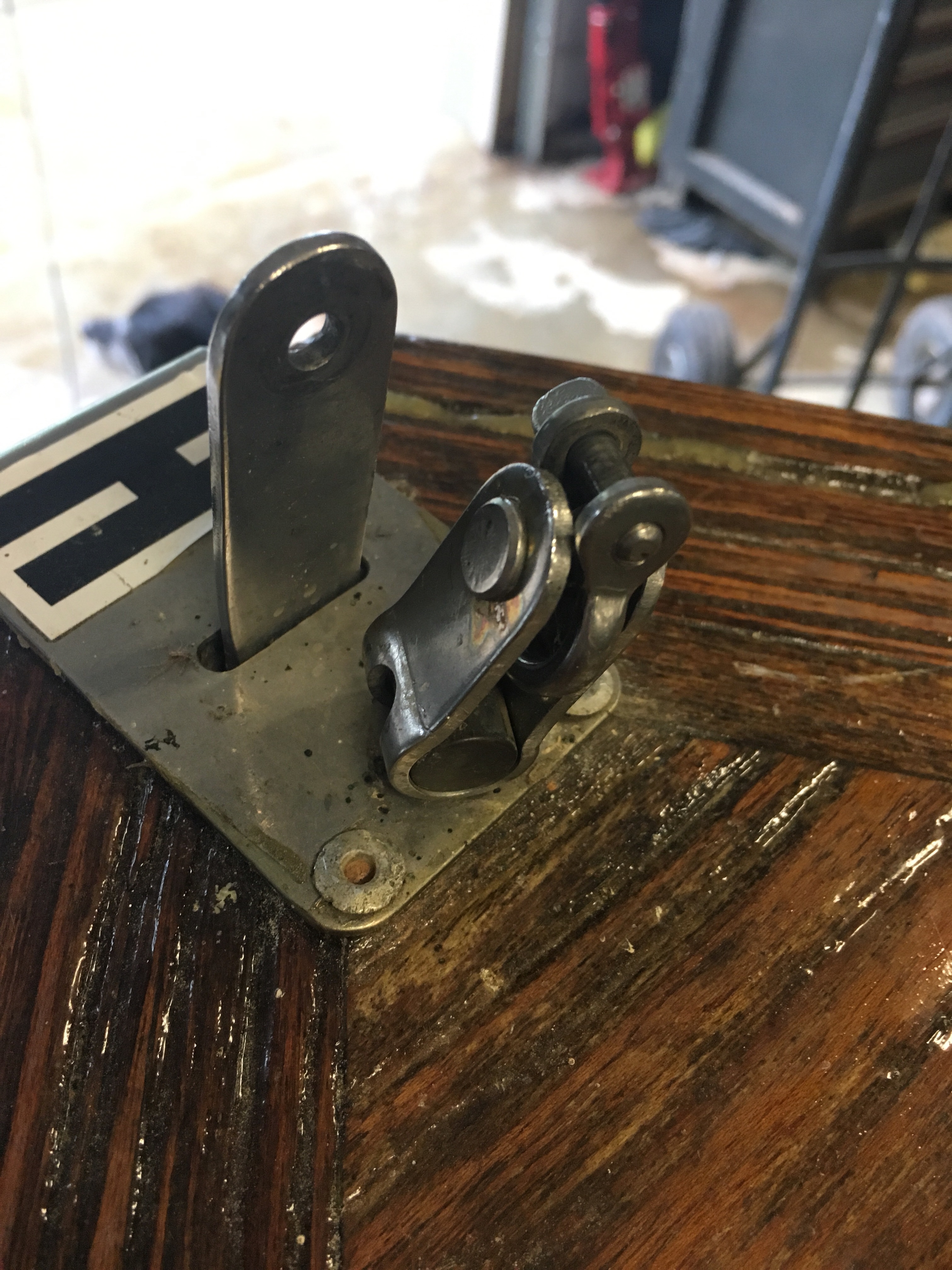 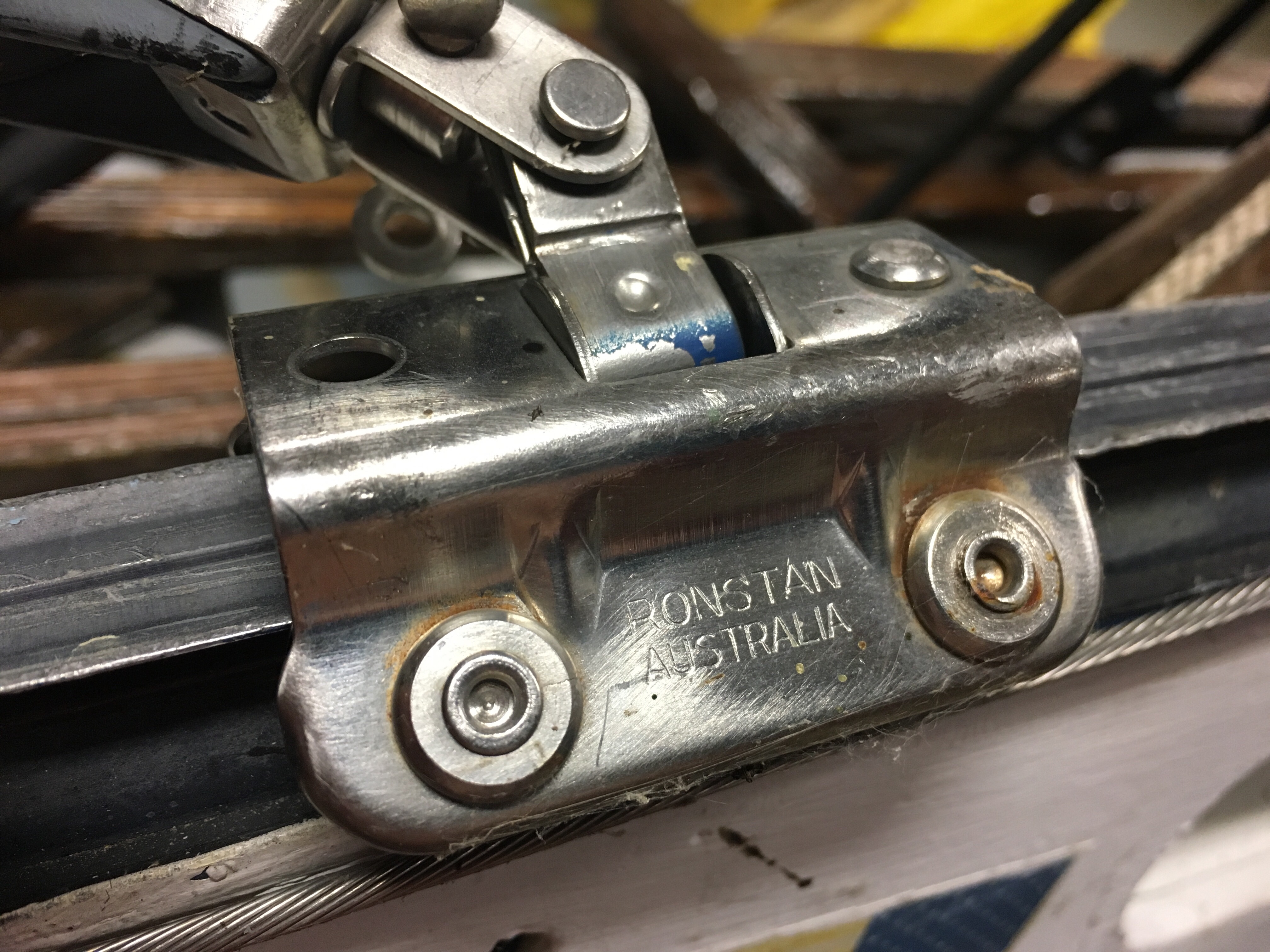 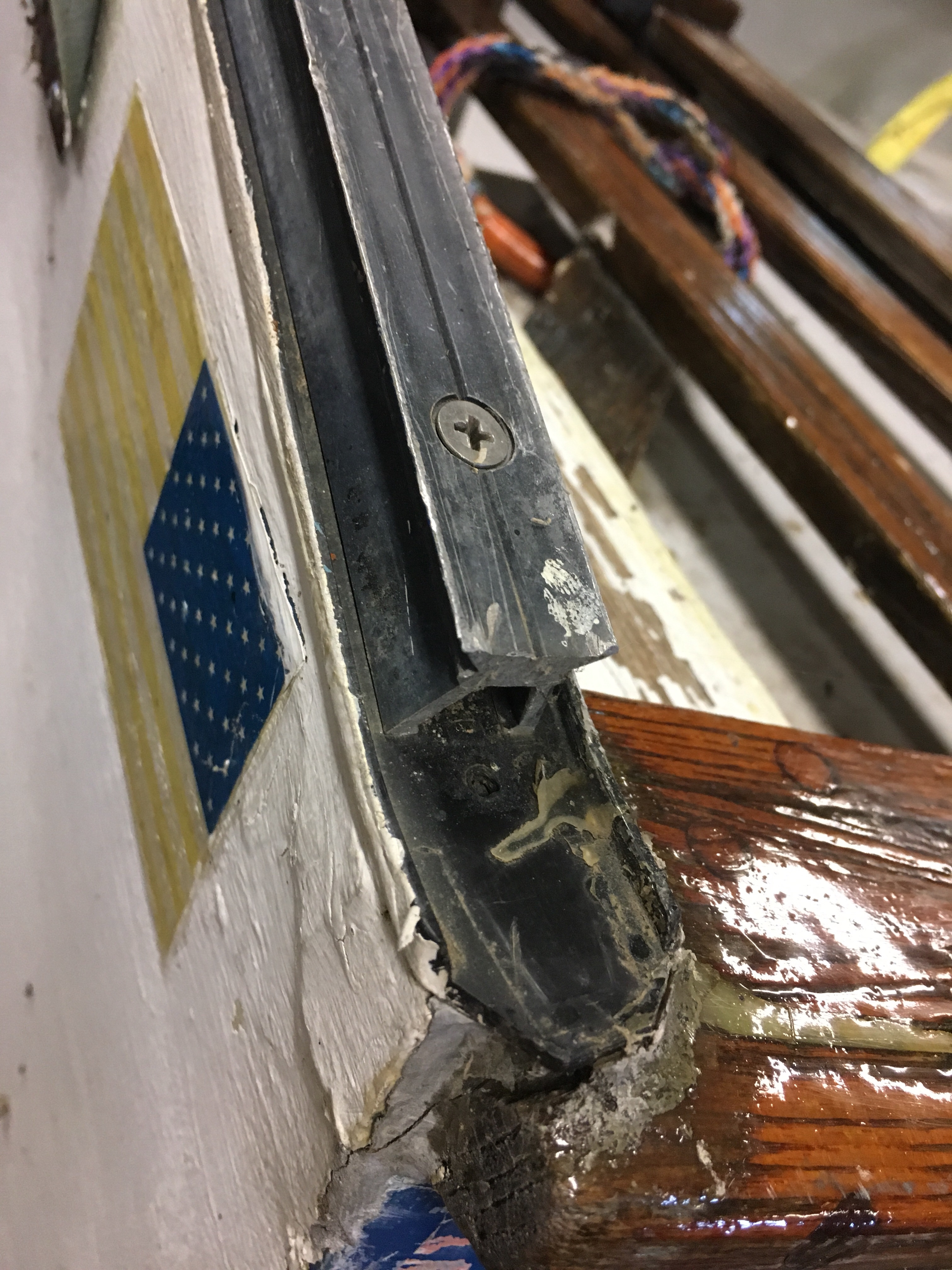 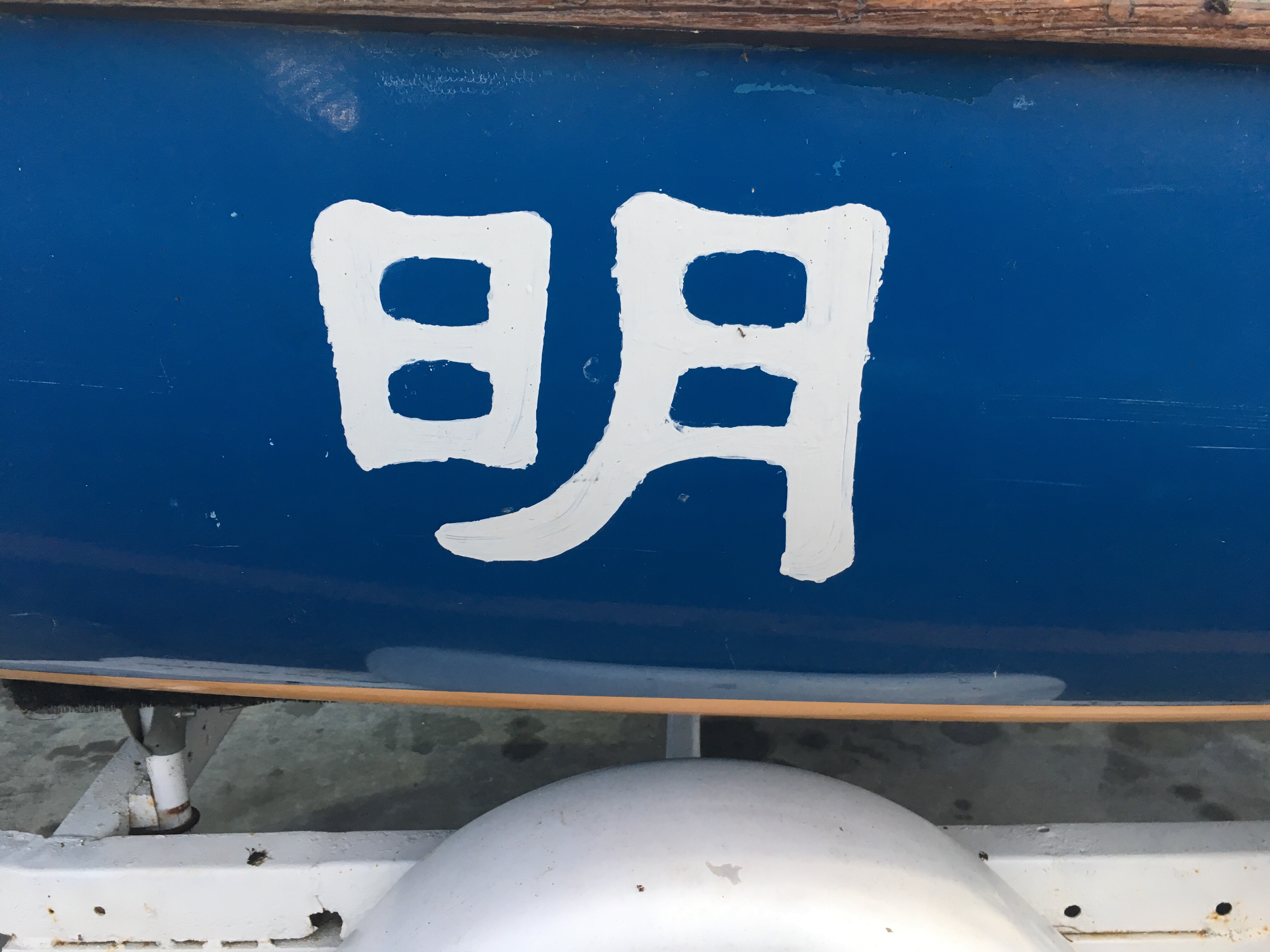